The Billionaire Player is coming soon! 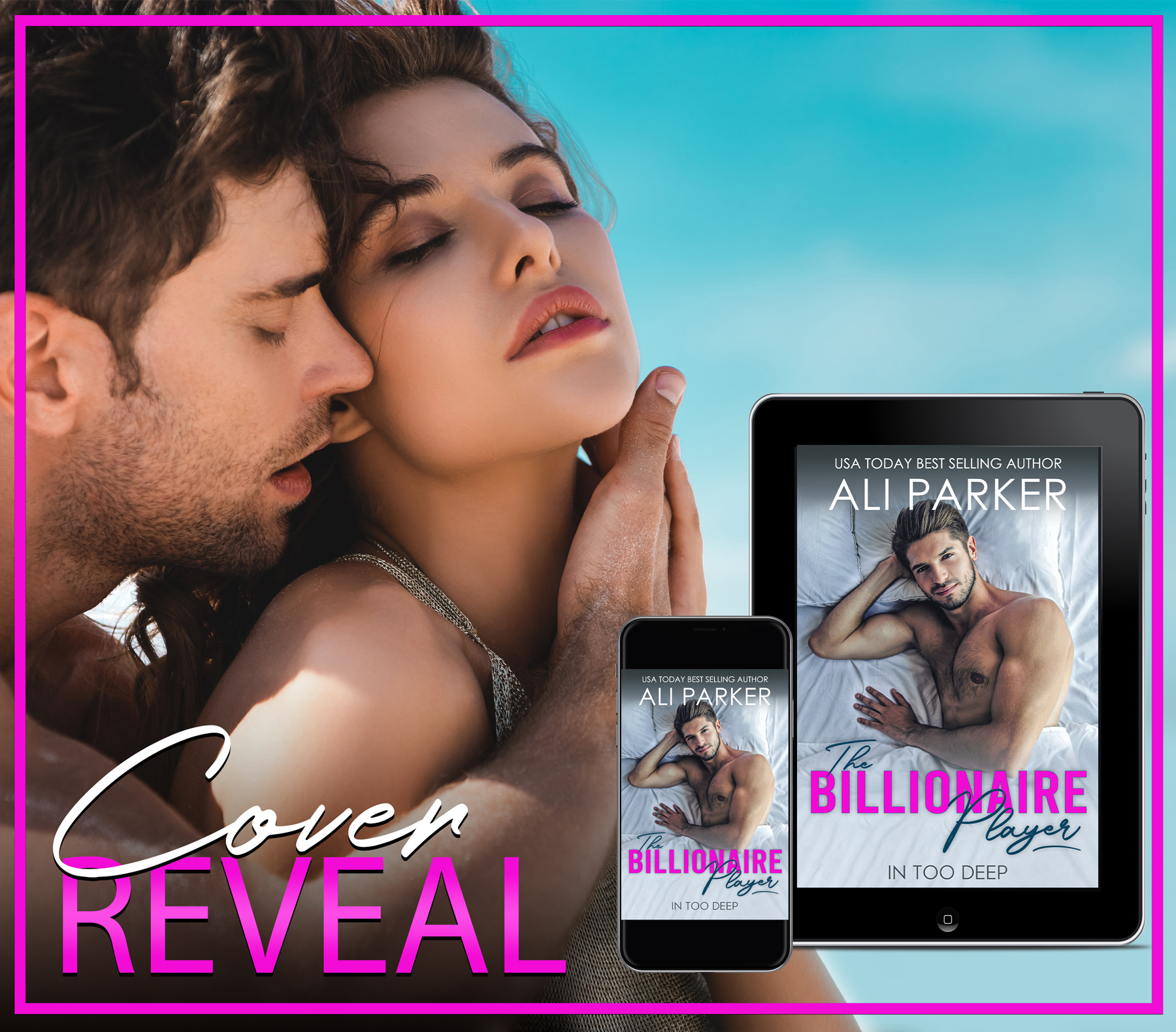 I'm so excited to announce that I'm back with another In Too Deep book. It's been years since my fan favorite The Billionaire Affair was released. But by popular request, Tanner's story in The Billionaire Player is coming soon.

The most eligible billionaire bachelors in the city have offered themselves up for an entire weekend away with some lucky girl. Brother.

I’m far too broke to afford to play this game, but I’m not interested anyway.

Who would want to spend a weekend away with some arrogant, entitled jerk who thinks his money can buy him the world?

Not this girl. But no reason to miss out on the event.

My BFF’s hubs is out of town and she needs a plus-one. Count me in. The snacks are going to be legendary.

Things don’t go as planned, and I end up with a gift from my best friend—a weekend with the most stuck-up and dangerously delicious guy on the auction block.

This guy is the guy all other guys want to be. He’s the one, the only…