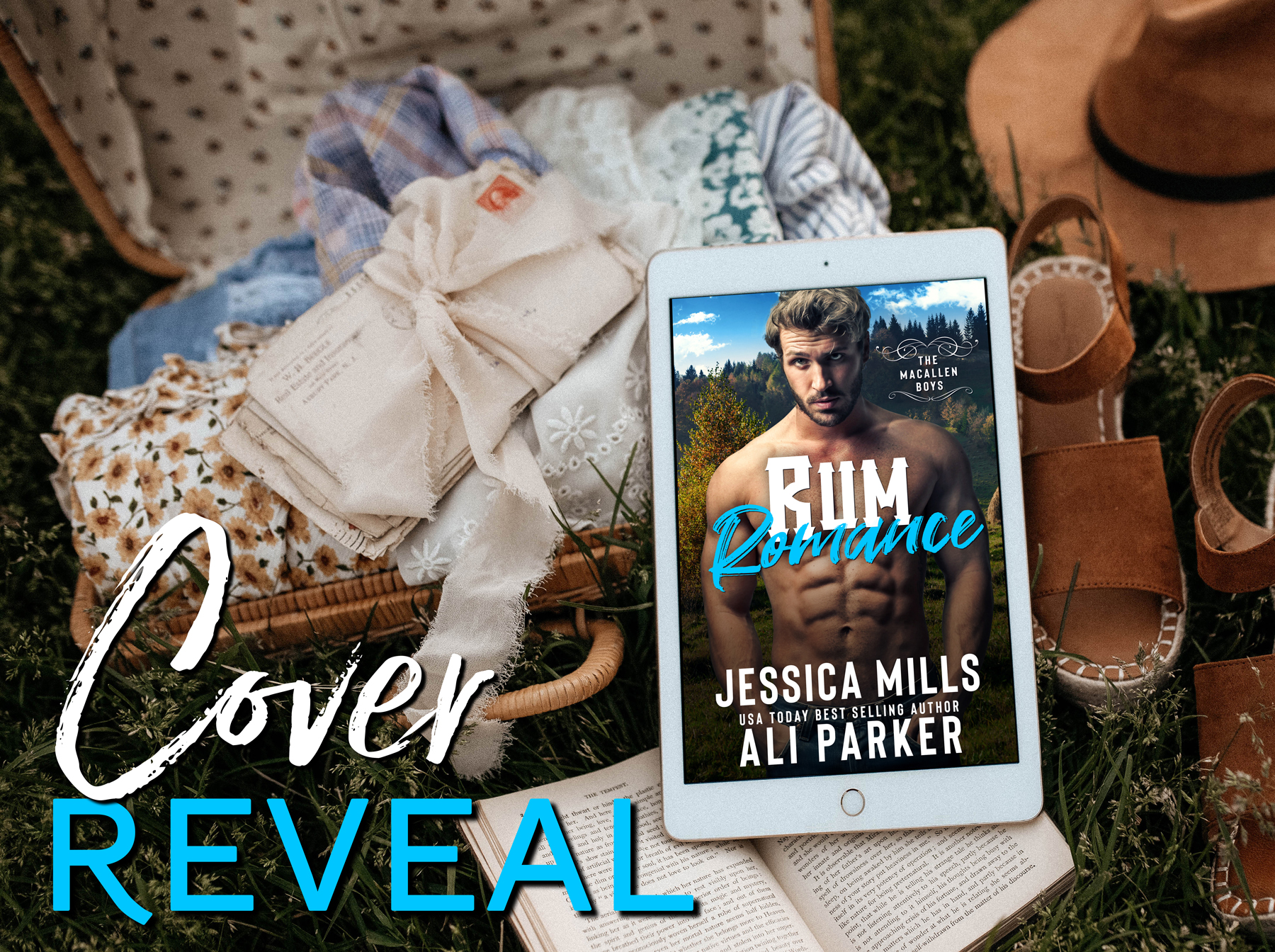 Jessica and I are thrilled to share the cover reveal for the last book in our MacAllen Series...RUM ROMANCE. It's coming soon!

Being a champion ain’t all it’s cracked up to be.

Neither is being the youngest of eight raised on a Texas ranch.

It’s senior year of college and the scouts want me to go pro, but that means leaving the ranch behind.

Then someone makes me think that football might be the better choice.

She’s a cheerleader, but she’s also a law school student with hidden depths.

She’s destined for a big career in Dallas, and I just got an offer to play for the team there.

But she’s not the only girl with her eyes on an up-and-coming superstar.

I’ve got to make a decision.

I just hope I don’t lose the game.