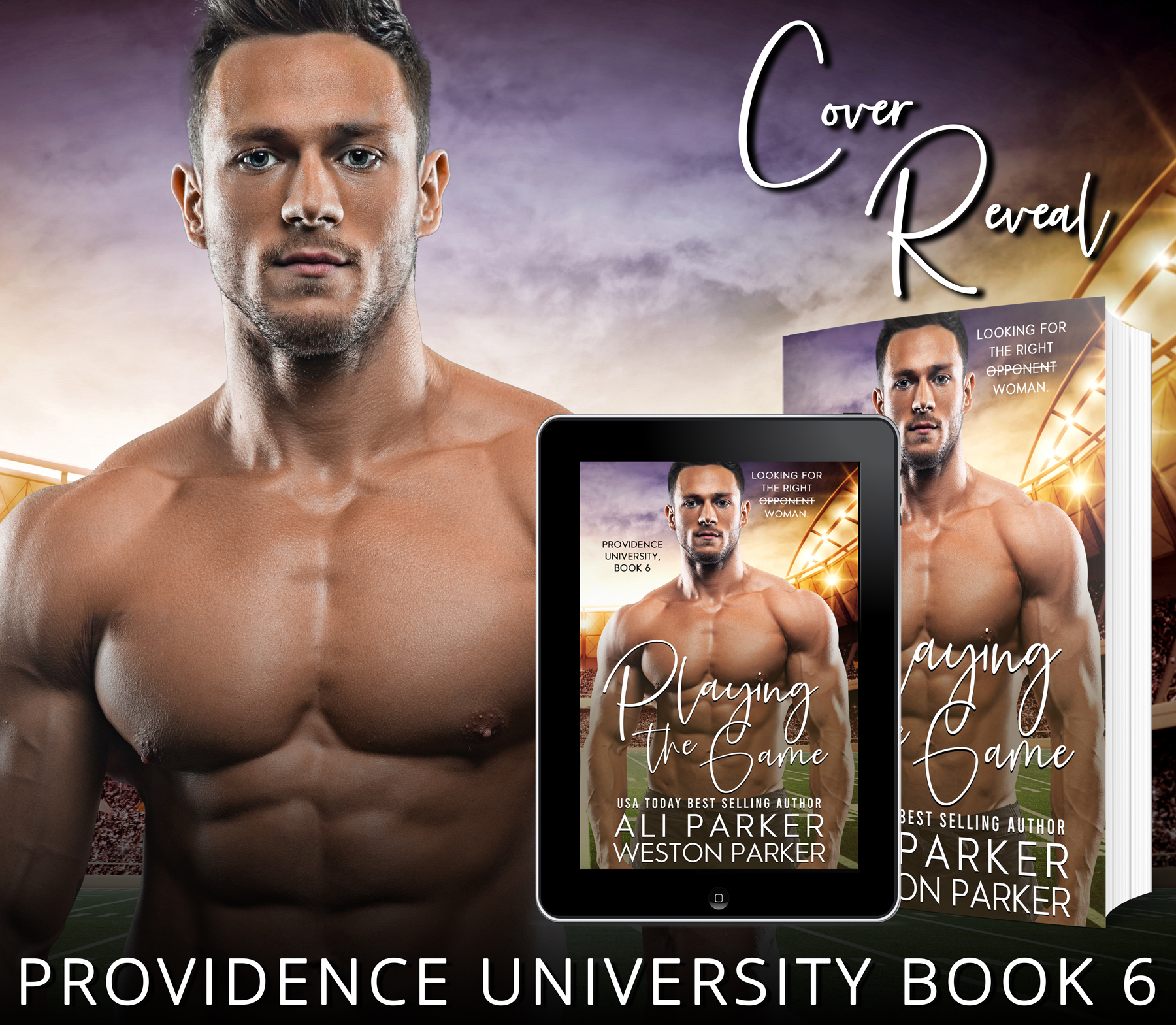 Check out Book 6 in the Providence University Series, PLAYING THE GAME...

My bad reputation is legendary.

It’s unfortunate, but it’s something that’s always plagued me.

It’s commitment issues. Or maybe it’s that I haven’t found a woman that’s willing to put in the effort to settle me down.

Either way, it’s getting old. I’m ready for the right girl in my life, on my arm, in my bed.

And I just found her.

A little hottie on the female rugby team. As team captain of the guys, I know when someone has the right moves on the field.

This girl is it.

I’ve got a slim shot with her thanks to all of the rumors flying above my head. Some true, some not so much.

If everyone would back up a step and give a guy a chance, this love affair might go from electric to overloading the system.

Unfortunately, I’ve spent a lot of years playing the game.