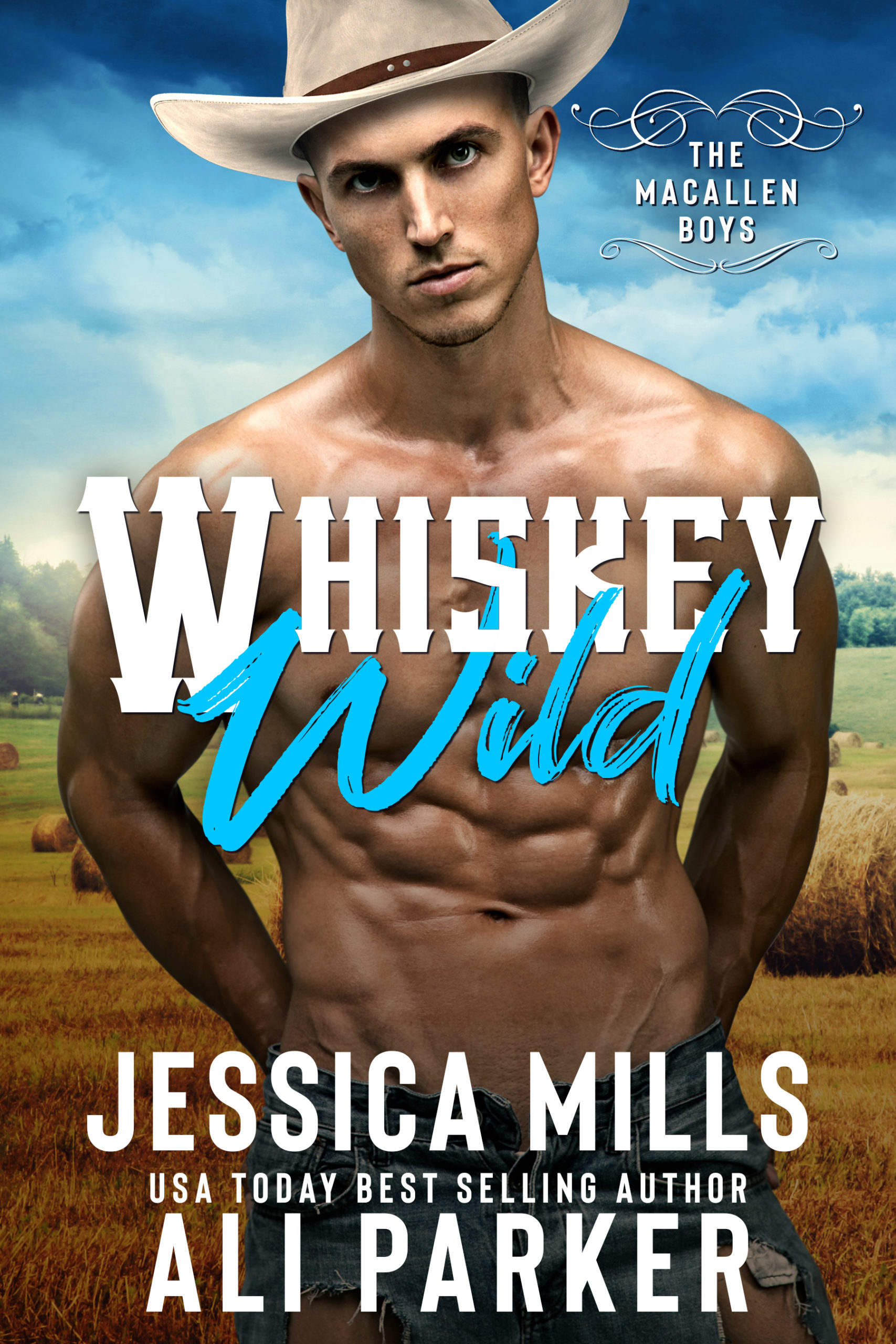 Can a city girl fall for a country boy? We’re about to find out.

My twin brother got himself into an impossible situation and who saves his bacon? Me.

I go into a job interview pretending to be him, and lo and behold, the most beautiful girl in the world is the one hiring for the job.

Giving her my all isn’t hard, until I get the position.

I’m a farmer. My brother is the guy trying to make it up a ladder, but now we’re stuck.

It would be too damn obvious that he’s not me and I’m not him. So I’m stuck.

But it’s not all that bad. The girl of my dreams is in need of a real cowboy to teach her the ropes.

And I’m the guy for the job.

Unfortunately, pretending to be a nicer version of my evil twin catches up with me.

Those little white fibs always do.

Now she’s questioning my trust and walking away from what could possibly be the best decision of both our lives.

Time to show this sweet little thang the man she’s yet to meet—the real me. 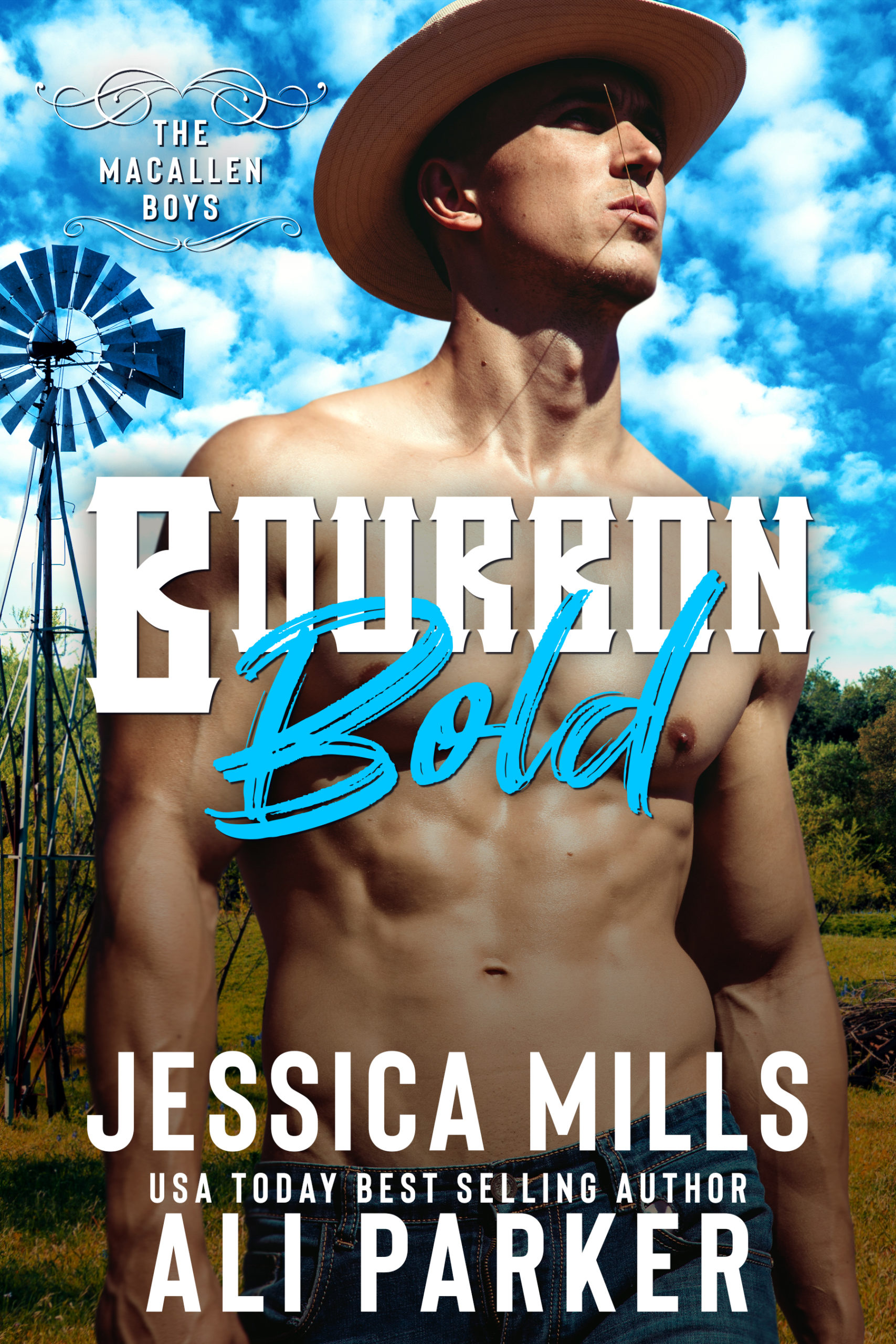 She’s got a bucket list, and I’m hoping I’m on it.

Relationships should be short and sweet, or so I thought until I meet a woman who shows me what an idiot I’ve been.

She wants my help with her bucket list, a list filled with adventure and a hint of danger.

The only thrills I’m seeking are in her bed, but once I find out how hot this filly runs, I know I can’t walk away.

We agreed our fling would last until the last item was crossed off the list, and now the clock is ticking.

But how do I convince her that I don’t want things to end?

How can I show her that I’m not just a toy and actually win her heart?

Time to be bold. 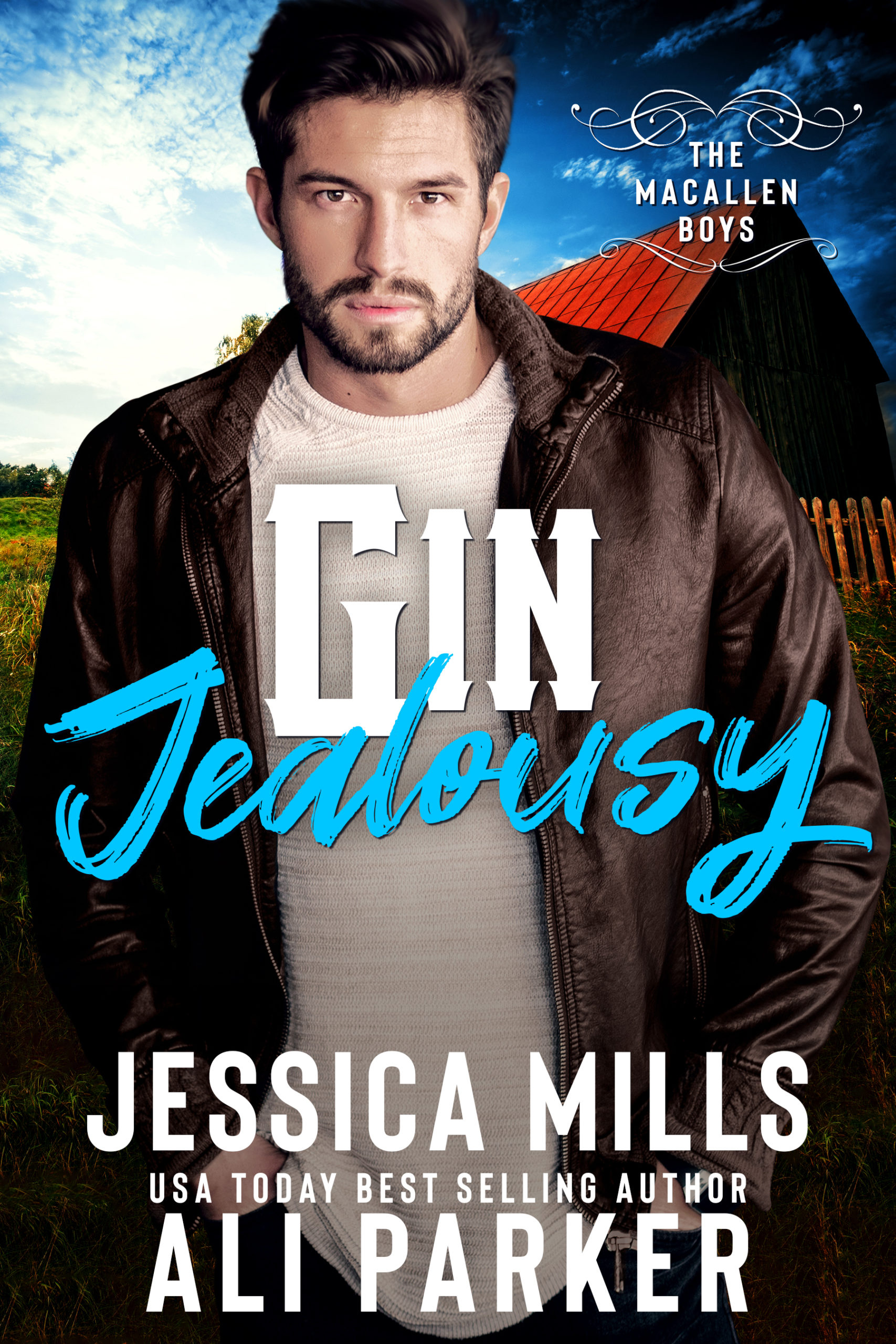 I called her father a crook and that was the end of us.

Not that I blame her, but here she is back in my life all these years later.

And she wants to work for the bastard.

The only problem is, her father doesn’t want her on the staff.

He’s made a deal with me to make sure she fails.

Unfortunately, being close to her again makes my heart pound and my body ache.

But she’s off limits. No way I’m willing to break the deal.

Her old man would win, and that ain’t happening. No matter what.

Time to drown my sorrows and sins in Gin.

‘Cause every other man in this town wants my girl, and they all deserve her more than I do. 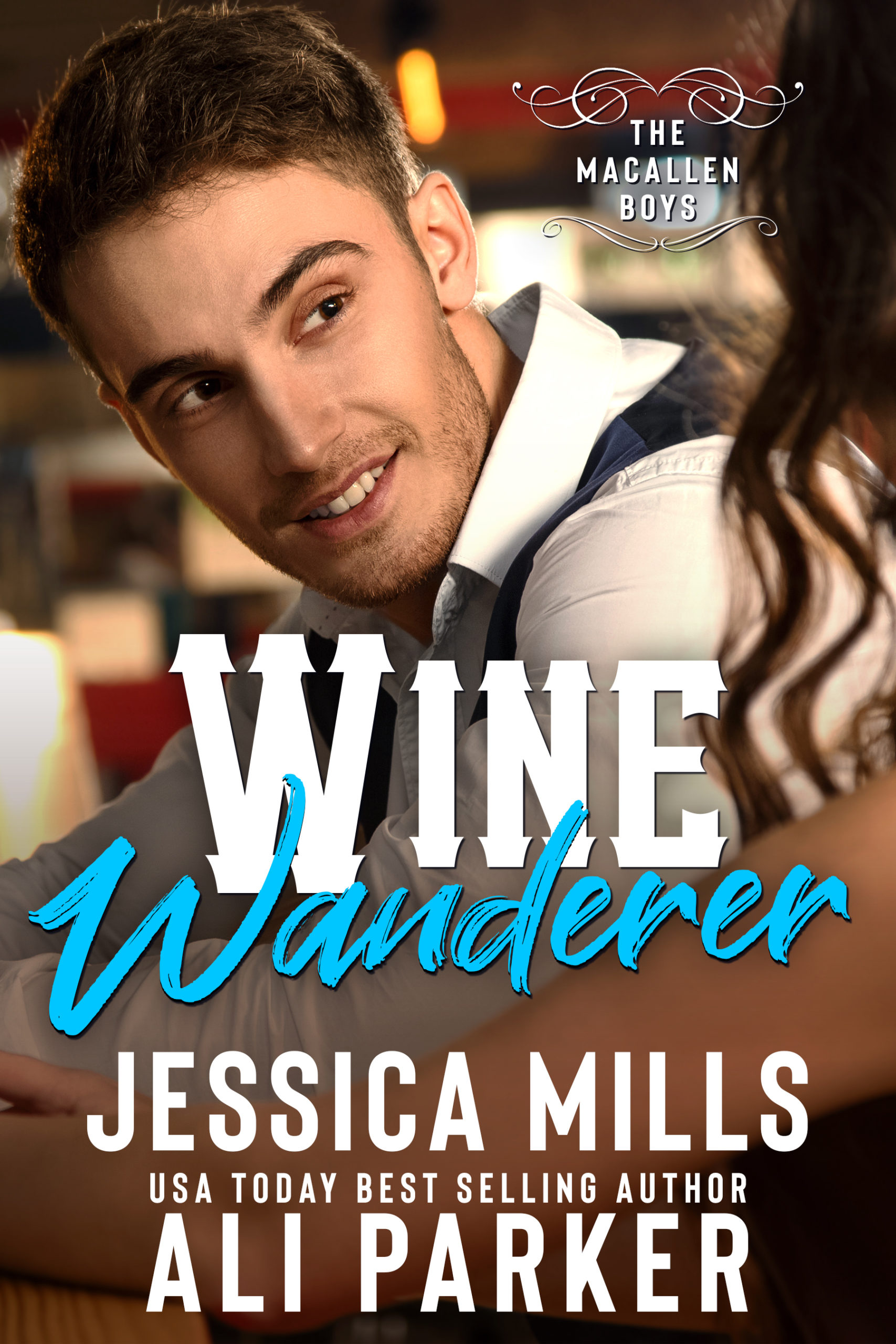 A preacher’s daughter, waiting tables in my bar. Just great.

She can’t wait tables for shit, but her daddy would call hellfire down on my head if I didn’t hire her. Why a man of the cloth would want his daughter waiting tables at a saloon, I had no idea, but when she’s willing to come back after a disastrous first night, she catches my attention.

She has to fight for it, though, given the fact that some jerk burned down my bar, and as soon as I get it rebuilt, some country star waltzes in to exploit it.

Despite all the problems on my mind, she stays front and center, and soon I’m acting on my fantasies.

She’s so sweet and innocent, I can’t help wanting to make her fully mine.

But her daddy don’t approve, and neither does the pretty country star, who wants me for herself.

Somehow I get pinned as the one that burned down my bar.

Things go from bad to worse and the only thing I want is the one thing I can’t have—the angel I don’t deserve. 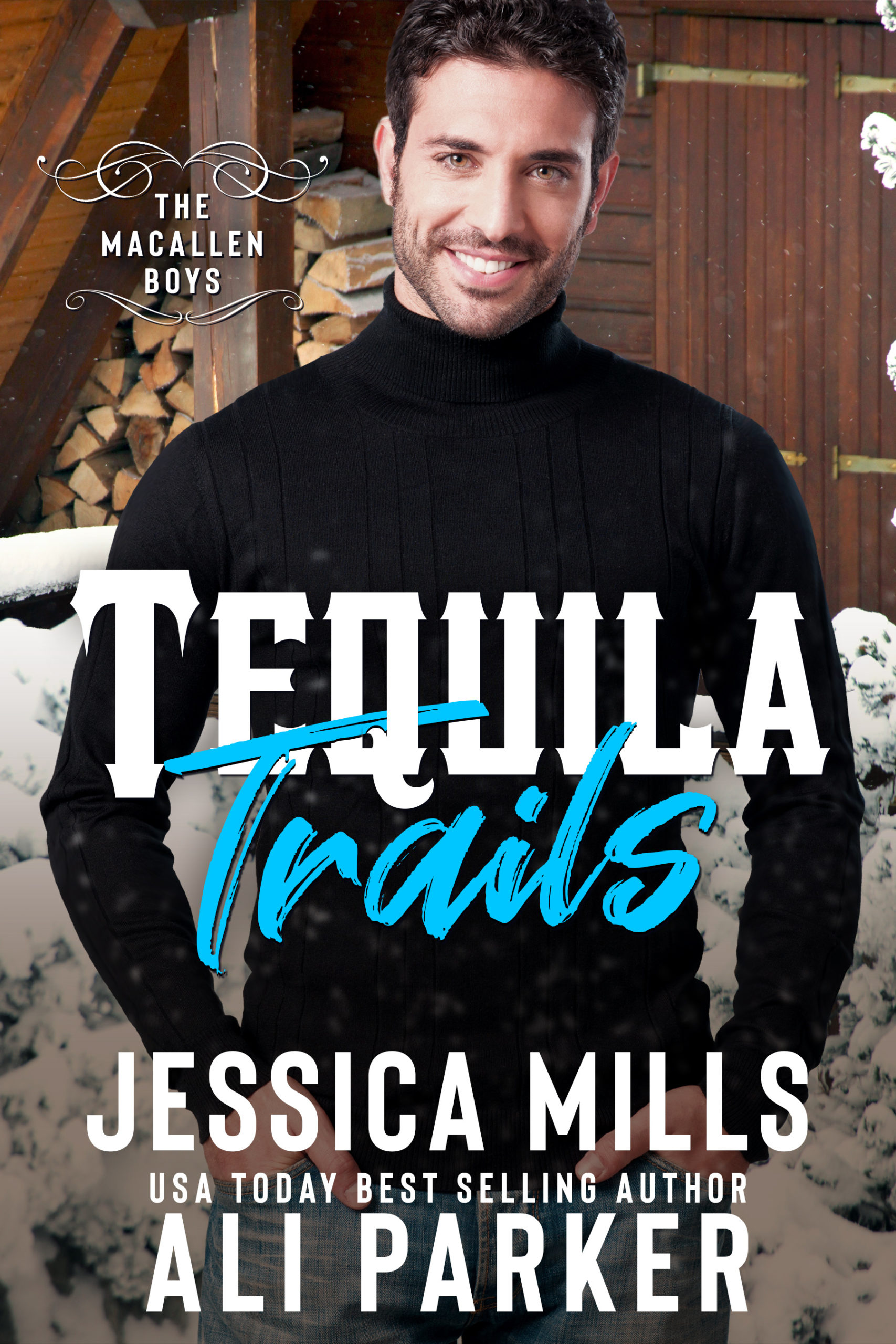 She’s my friend with benefits.

But I had to break it off. She’s my best friend’s sister.

Even though the woman is hotter than sin, sneaking around behind his back is too much.

I’m not sure what the hell I thought was going to happen.

That she was going to go good-girl and never see another man?

Not a chance. A billionaire in town has taken a liking to her and there’s one problem—she’s mine.

But I gotta be smart about this. This guy could destroy the town.

Or maybe I should hit the Tequila Trails and realize I made the biggest mistake of my life letting her go.

Maybe the billionaire would be better for her.

No. That’s not how I ride. This woman has one future.

The one with me. 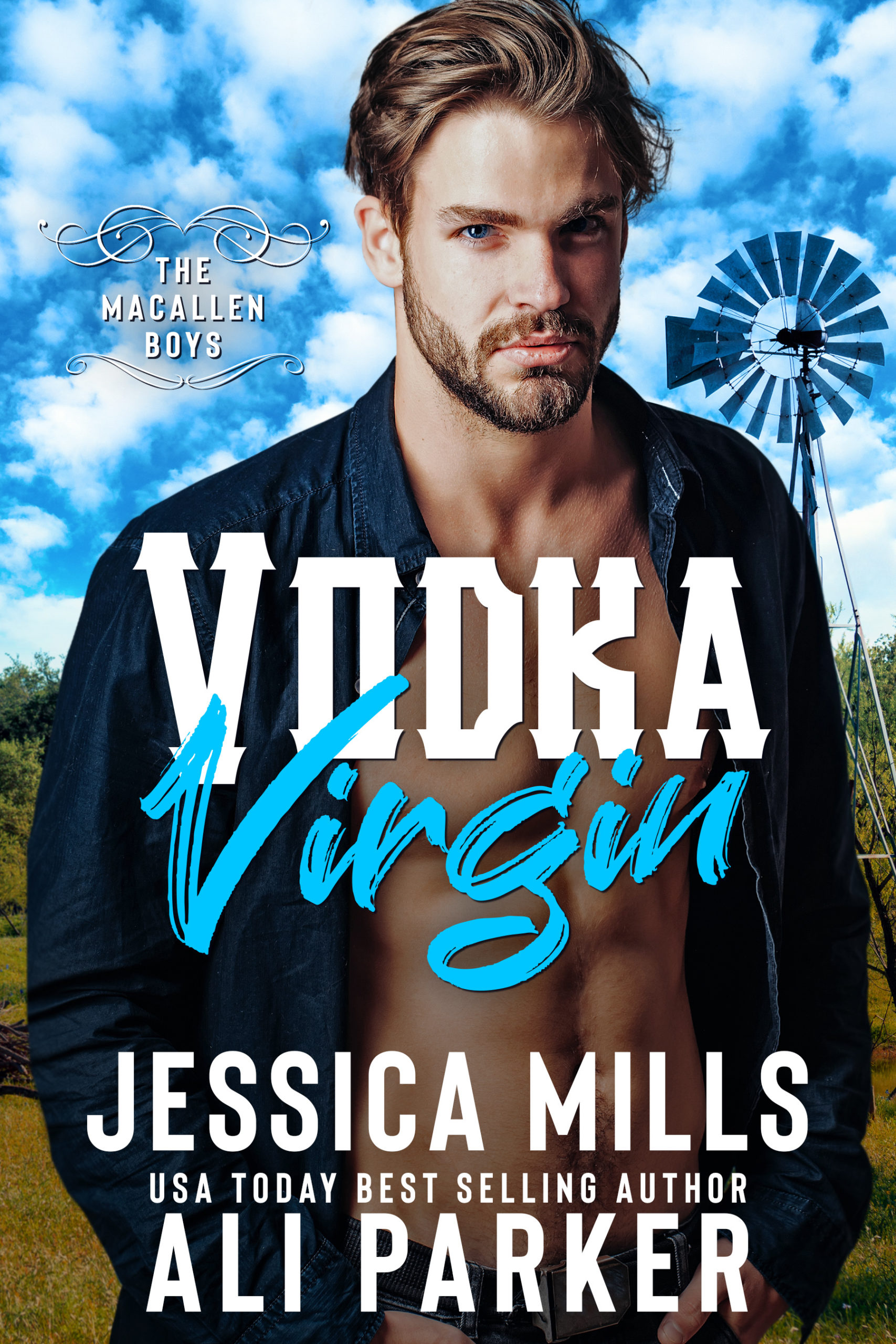 I might just get a chance to make an old fling ten shades of jealous.

The one that got away has settled down in New York City, and my ticket to go see her just showed up.

A beautiful stranger who’s taking a likin’ to my art. She wants me to show it in a gallery in the big city.

I agree on one condition.

This beautiful new stranger plays my fake fiancée to help me create a love triangle.

Getting my old love back is a must.

Scarily enough though, this new girl revs my engines far more than my first love did.

She’s getting what she wants out of the deal, but maybe I’m getting far more.

Sometimes the past repeats itself, and sometimes the future isn’t the one you had planned.

I had my eyes on the past, but now my heart is stuck in the present.

And I’m falling in love with the wrong woman. 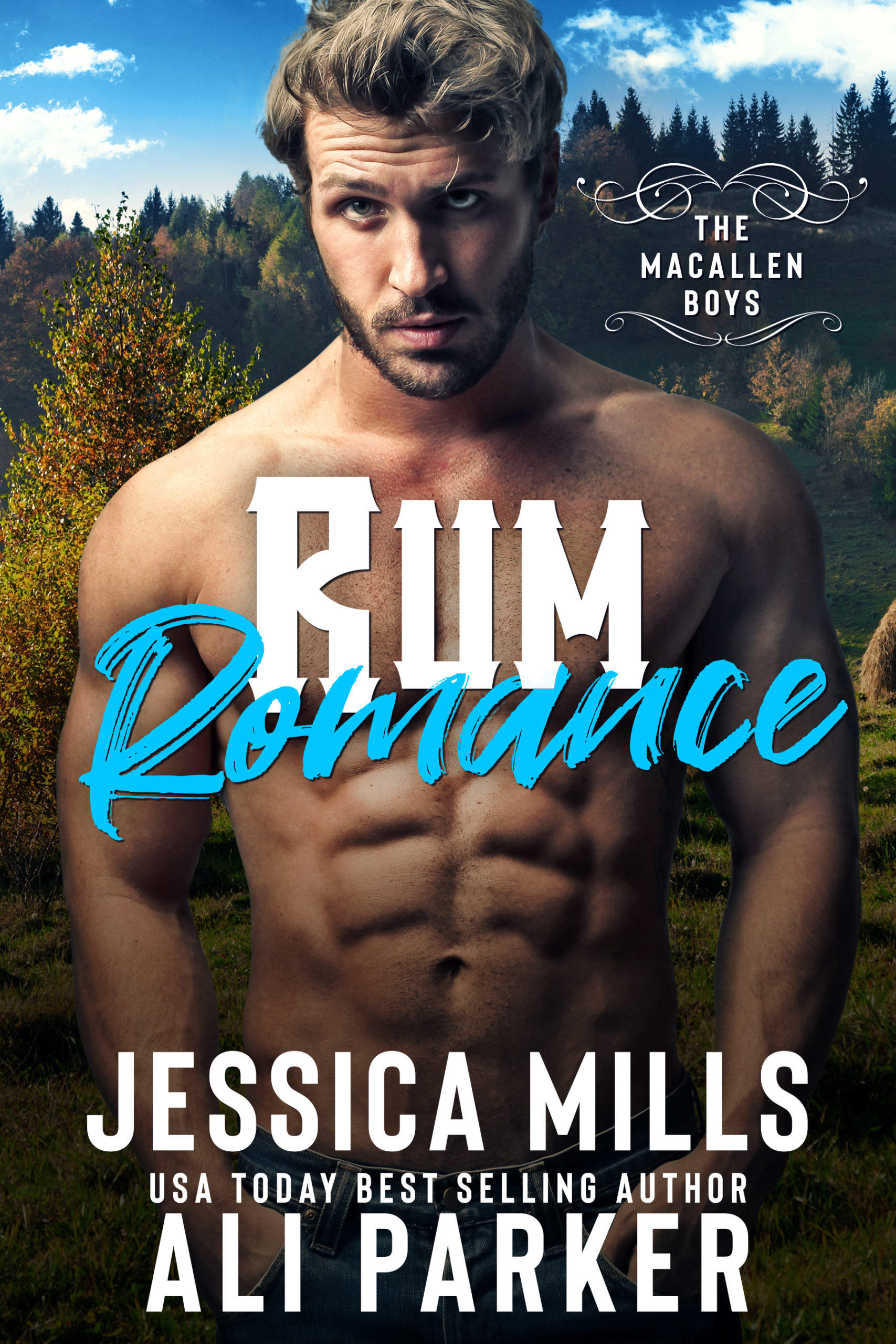 Being a champion ain’t all it’s cracked up to be.

Neither is being the youngest of eight raised on a Texas ranch.

It’s senior year of college and the scouts want me to go pro, but that means leaving the ranch behind.

Then someone makes me think that football might be the better choice.

She’s a cheerleader, but she’s also a law school student with hidden depths.

She’s destined for a big career in Dallas, and I just got an offer to play for the team there.

But she’s not the only girl with her eyes on an up-and-coming superstar.

I’ve got to make a decision.

I just hope I don’t lose the game. 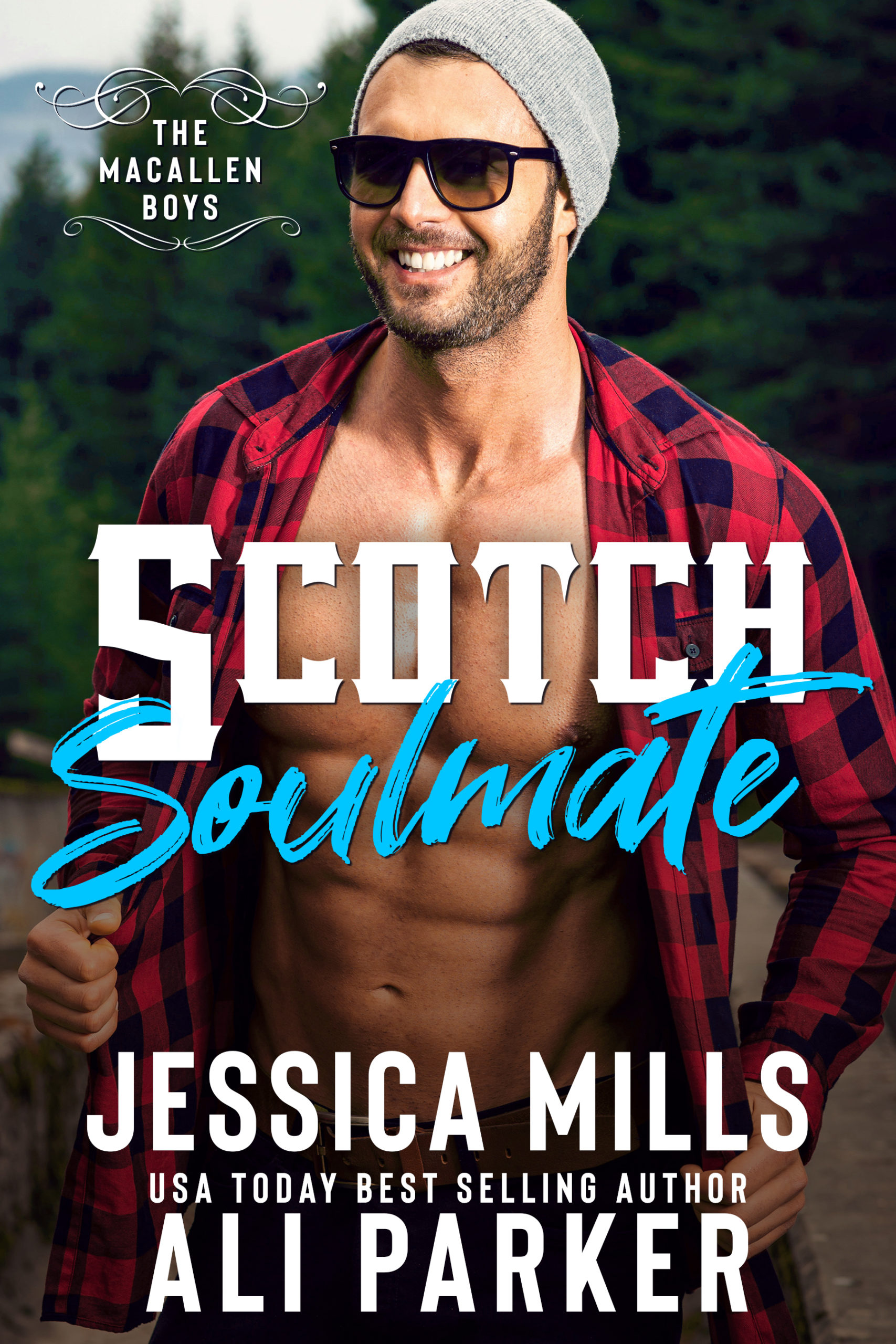 I’m falling for my enemy, and things are getting hot fast.

They say a man can’t fight City Hall, but they haven’t met me yet.

When the land the ranch needs to expand is sold to build a new prison instead, there’s no way I’m going to let that ride.

The only problem is, my nemesis is the one in charge.

She’s a ball-busting bureaucrat who just happens to be the hottest woman I’ve ever seen.

Will she keep putting her career first, or will the ranch get in our way?

We might face more action than a rodeo, but this time I refuse to be bucked off.

I’m holding on to her for dear life…