Getting Lucky is LIVE! – Ali Parker

Getting Lucky is LIVE! 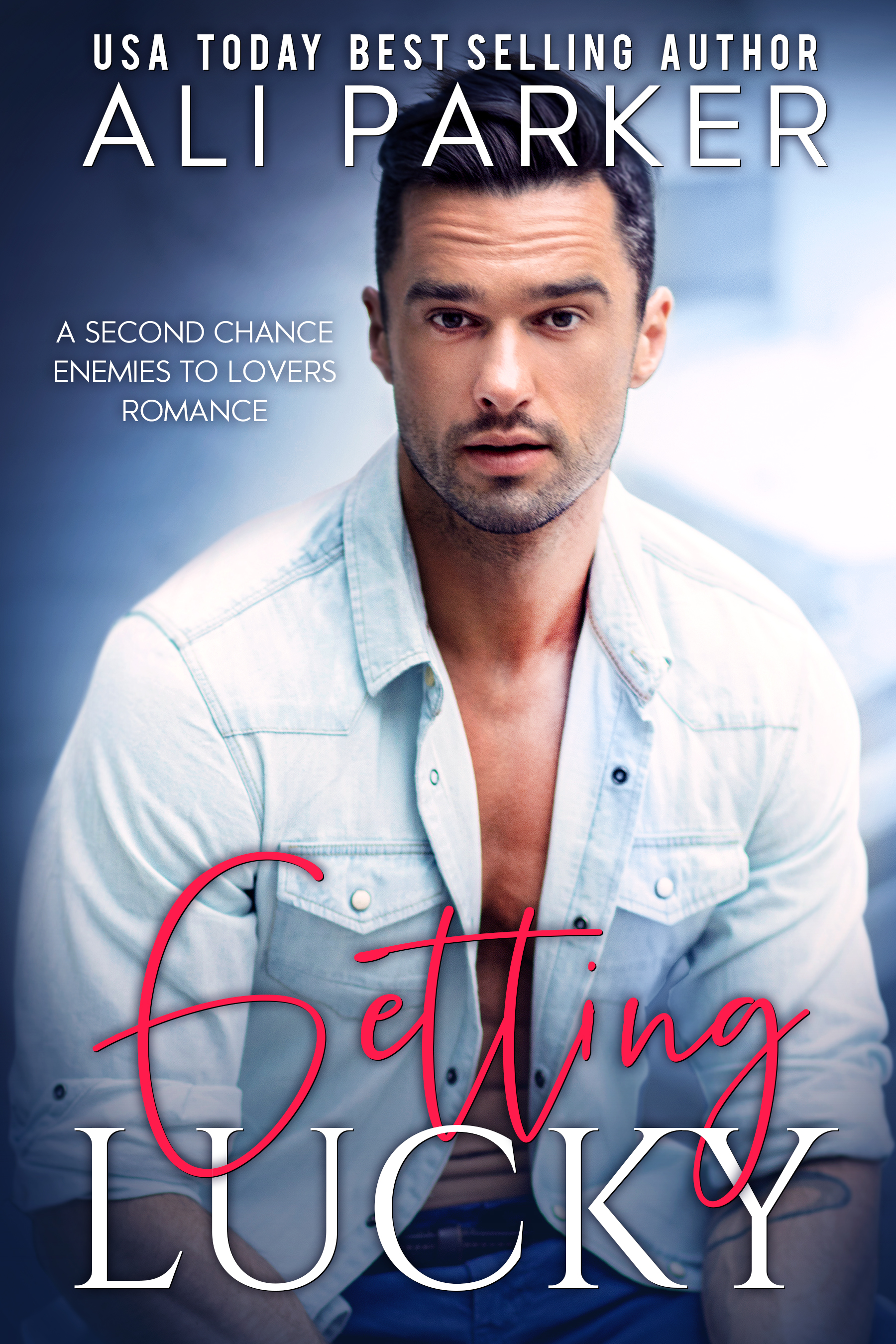 This guy could offer me the moon, and I’d hand it right back.

Never in a million years did I expect to run into the biggest crush of my childhood.

And I’m reporting to him at the new company I landed a big-time job at.

Why he’s still single is no mystery to me. He’s not willing to settle down.

He’s always been that way, and as far as I’m concerned, he always will be.

But, boy, is he beautiful to look at. Every part of me screams “run” as my insides turn to mush.

Not again. I should be immune by now.

I know him far too well to fall into this hopeless pit of adoration again.

But maybe there’s a way around it. It’s his power that drives me over the edge of insanity.

If I were the boss instead of him, I’d hold all the cards.

Good thing I’m always up for a challenge.

At least, that’s the plan.