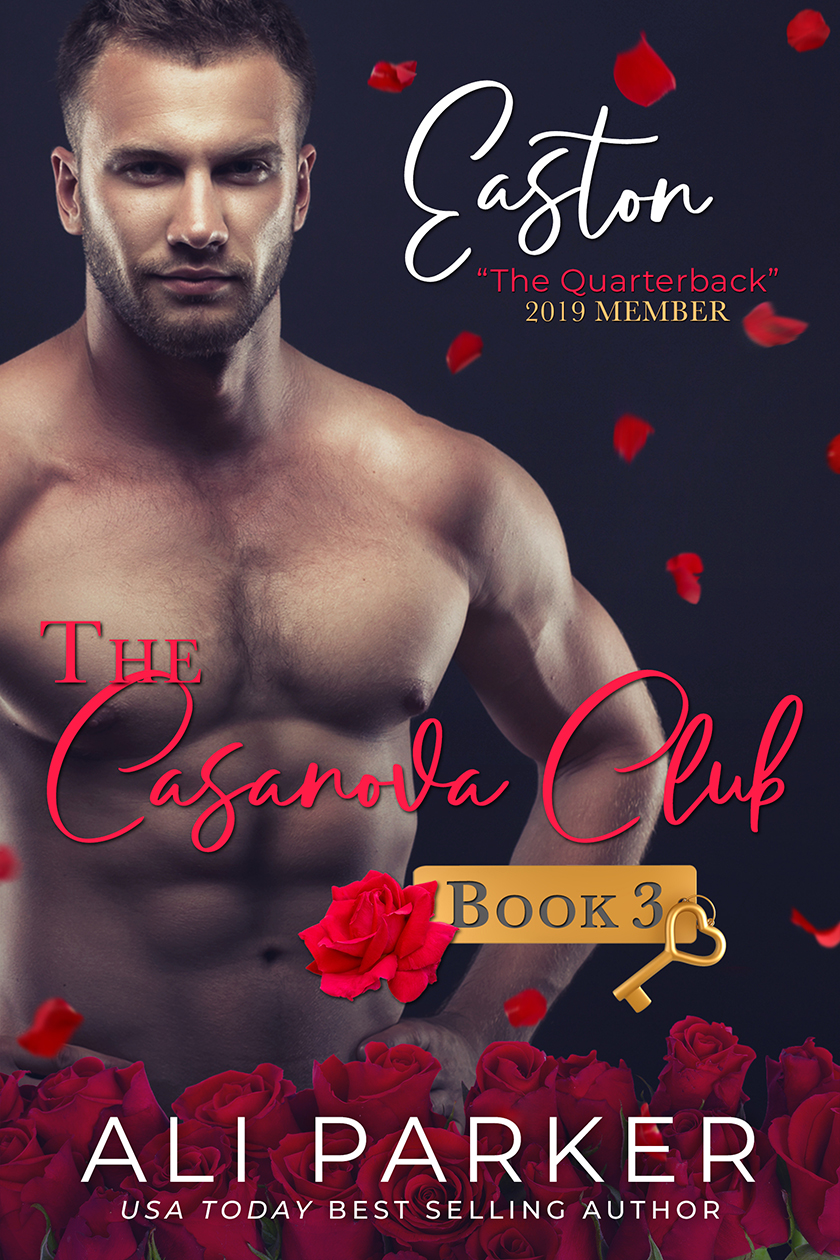 No way in hell.

If someone had told me at the end of last year that I would have already fallen hard for one of the Casanova Billionaires, I would have called them a liar.

But they would’ve been right. Who wouldn’t fall for Joshua?

I’m never going to make it through this.

It’s the second month in the year, and I’m faltering. Fast.

But Easton Price, NFL superstar and playboy hottie isn’t interested in where I’ve been.

He wants to know where I’m headed and with who.

But there’s something else lurking in those deep brown eyes of his. Something soft and warm, loving and dominant.

He doesn’t show the public any part of the real him.

It’s better that way. And his lifestyle?

Good grief and gravy. I’m out of my element. Yachts. Wealth. Fancy-people food. But I’m quickly learning to love it and play the part.

Or maybe I’m not playing at all.

Maybe poverty was just the card I was dealt, but after this year, everything will change.

I might miss Joshua, but Easton has taken my full attention.

Damn him and his pretty boy smile.

I have no clue who I like more. Neither.

I’m only in this for the money.