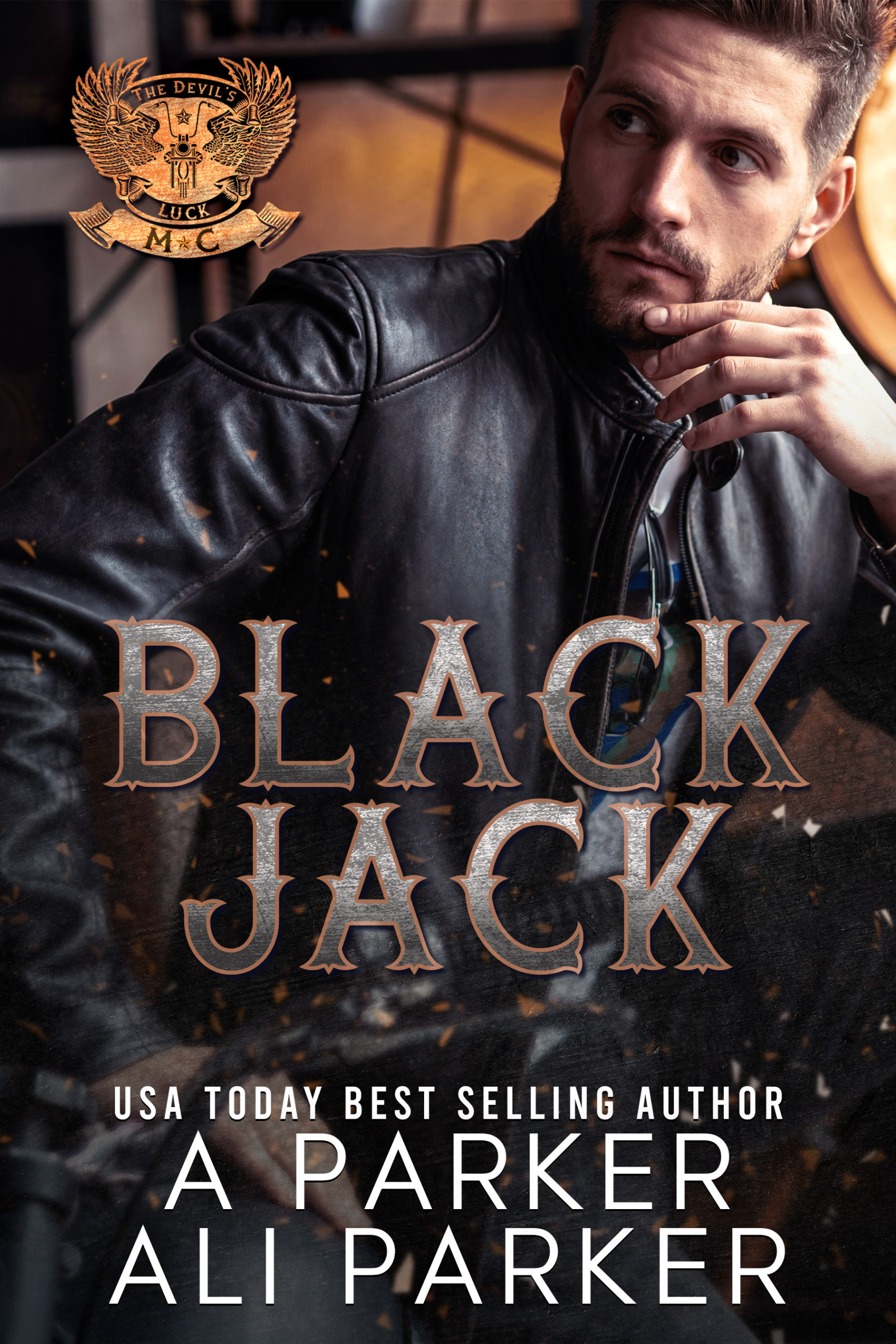 They murdered my brother and woke up a beast.

Losing my comrades in the military overseas was expected.

Coming home to a murdered little brother and a hometown ravaged by monsters that think they now own the place?

Not just no, but hell to the no. It’s about to get messy.

When I left Reno to join the SEALS, my younger brother took the reins to my MC, the Devil’s Luck.

He was supposed to wear the leather and fill the shoes until I got back. Not leave me alone in this life.

Now that I’m back, I have a bigger fight on my hands than I thought possible.

And not only that, but a beautiful girl is caught in the middle.

The type of woman that keeps a hard man like me up at night, pacing the floor with need.

I don’t deserve a woman like her. I’ve spilled too much blood in my life to be worthy of love.

Besides, I don’t have time for romance.

My town is under attack, and I’m going to get it back.

The war isn’t over.