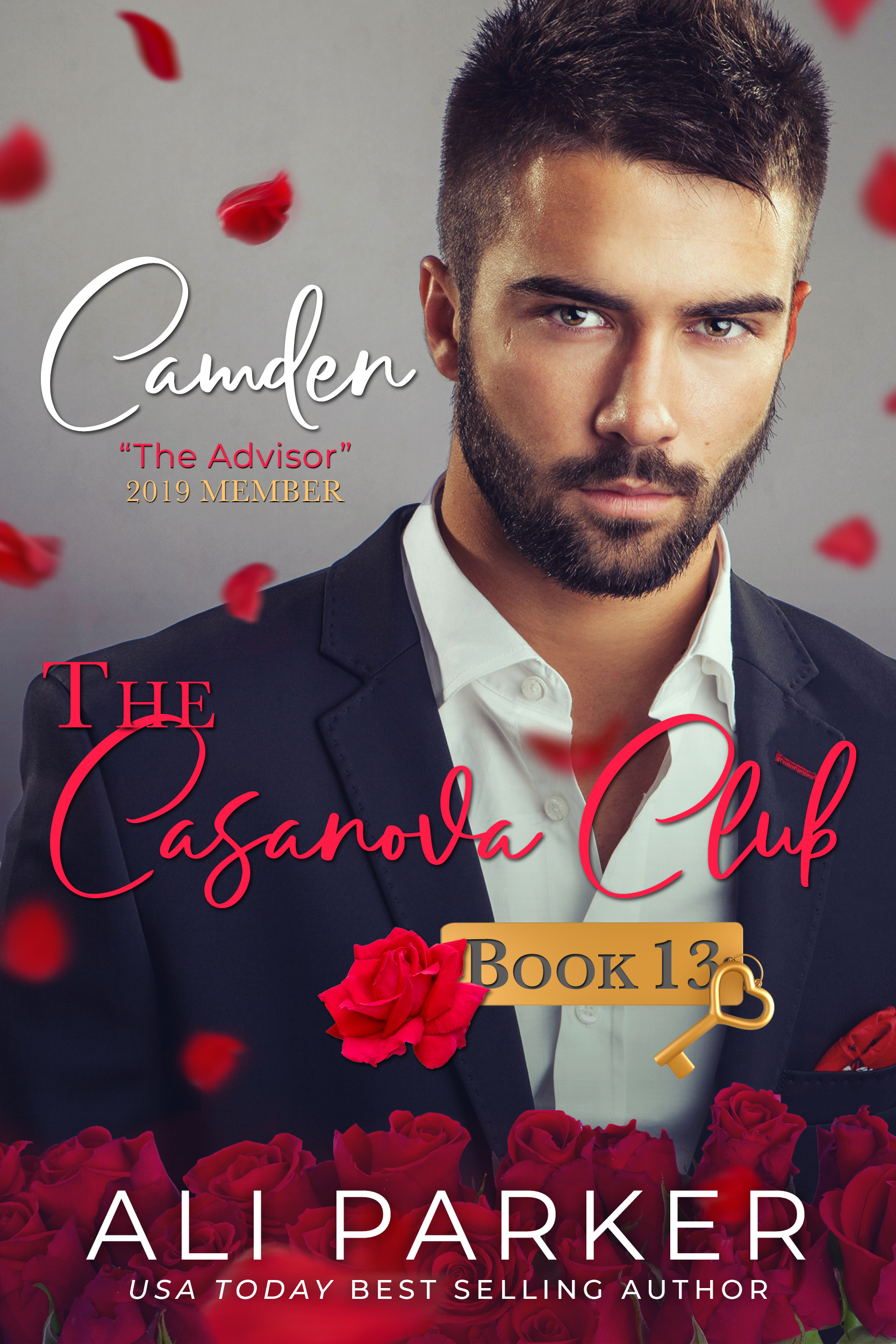 Twelve months ago I won a shot at love.

I didn’t want it back then. I wanted the money instead. So long as I didn’t fall in love, it was mine.

It was a fool proof plan. And I thought it was what I wanted.

But the line between what I want and what I need has only become more and more blurry as the months pass. Now I’m starting my final month of the year with the final bachelor in the Casanova Club: Camden Wood.

He’s cool and collected and significantly older than me. We have nothing in common and I feel like a bird trapped in his luxurious high rise in the middle of New York City. Christmas is all around us but it hasn’t touched his home. There is a darkness around his heart and this holiday, and maybe the best thing I can do for him is show him that Christmas can be something more. Something magical.Then again my efforts might be wasted once I betray him at the end of the month and choose the money over love.

But it’s the least I can do for the last man in line before this year is over. Camden deserves better than this. They all do.

At least it will all be over soon.