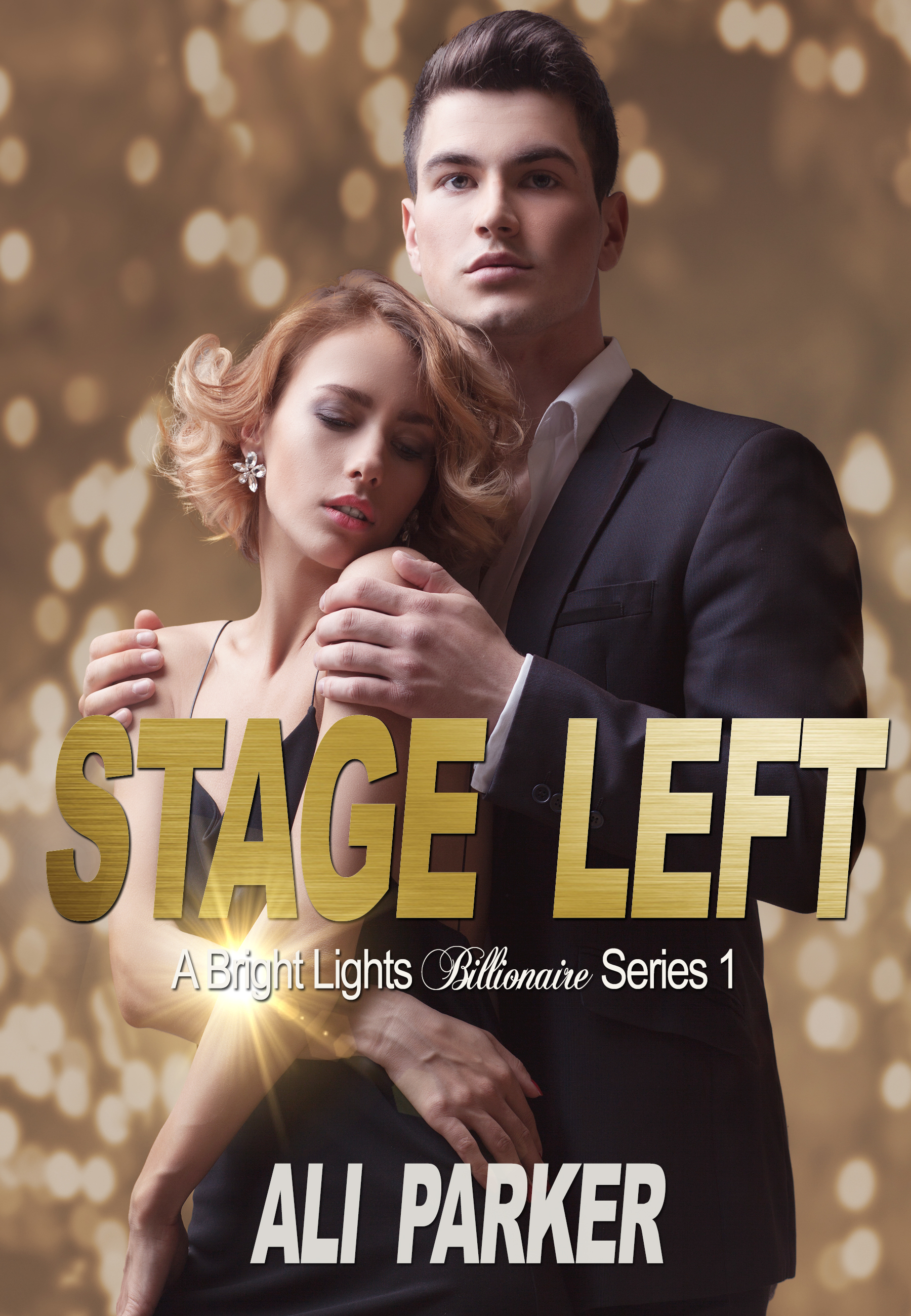 Riley Phillips has always dreamed of being on a big stage with the warmth of the spotlight baring down on her, but she just couldn’t seem to catch the right agent’s attention. After giving a quick commencement speech as Valedictorian of her graduating class at Billmore High, she’s offered something she can’t refuse... The chance to work in Hollywood. It’s not all it’s chalked up to be, but she works hard and finally gets her big break four years down the line. There is a new movie that her agent wants her to audition for, and her co-star? The dreamy Ethan Lewis.

Funny enough, he is - immensely.

This is book 1 in a continued series. All books are available. 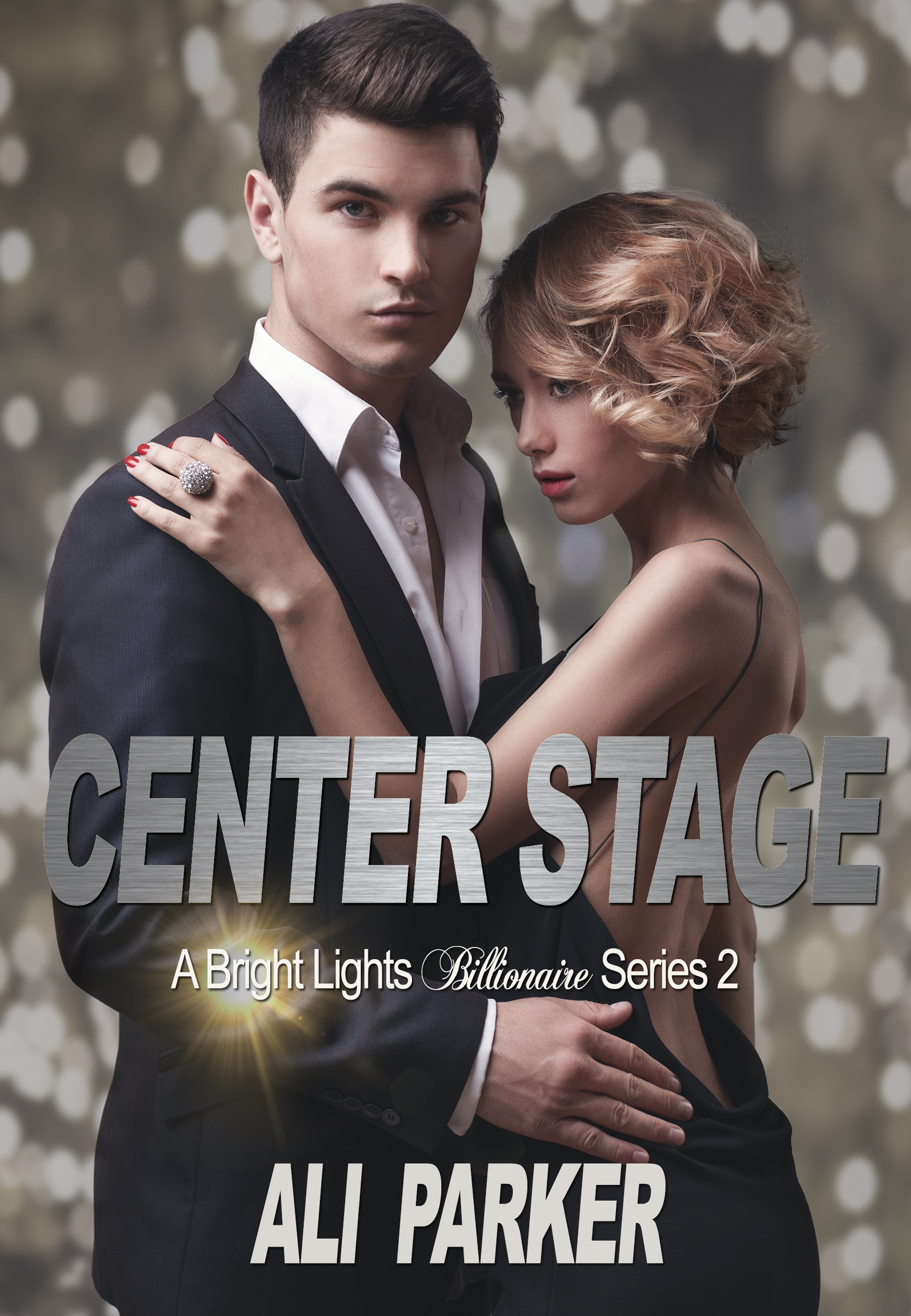 The bright lights of Hollywood can be blinding at times.

Riley and Ethan dive head first into the hard work required to produce a blockbuster film. With only ten months to get everything done, they’re working around the clock and it shows. The tension between them is building to an explosion neither of them is ready for. In hopes of trying to keep things professional between them, Ethan takes a step back and presents himself in a new light – a more responsible, mature Ethan Lewis.

The smoke and mirrors takes its toll on both of them, and everyone is starting to notice. It isn’t just about their relationship anymore, but about the possibility of messing up both their careers and all of their dreams.

This is book 2 in a continued series. All books are available. 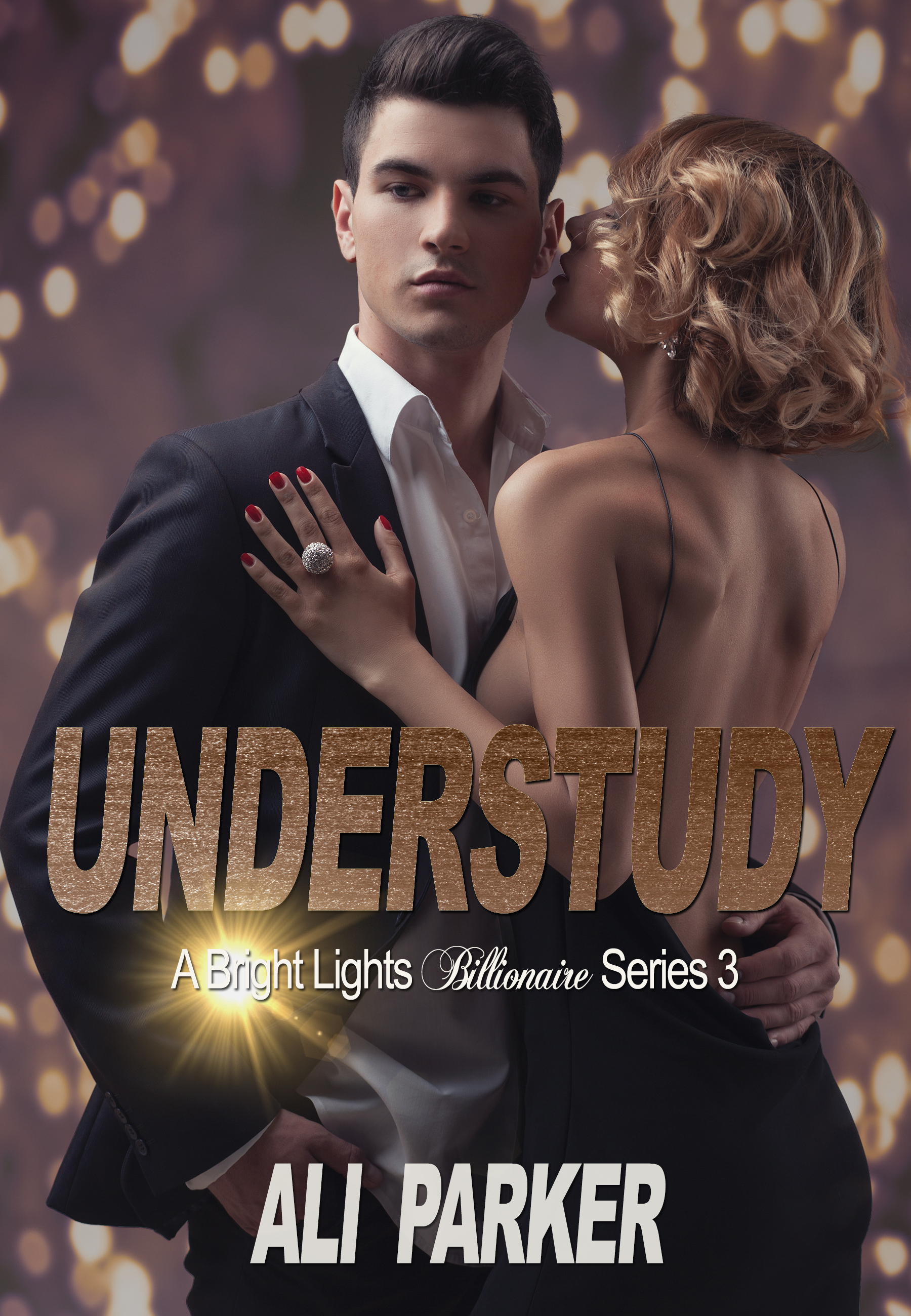 Riley has finally relented to Ethan’s subtle pushing and agreed to a friends with benefits relationship. It would seem the best answer for both of their desires, but life quickly butts in. With her mother having suffered a horrible accident, Riley has to head back to L.A. to deal with the aftermath.

This is book 3 in a continued series. All books are available. 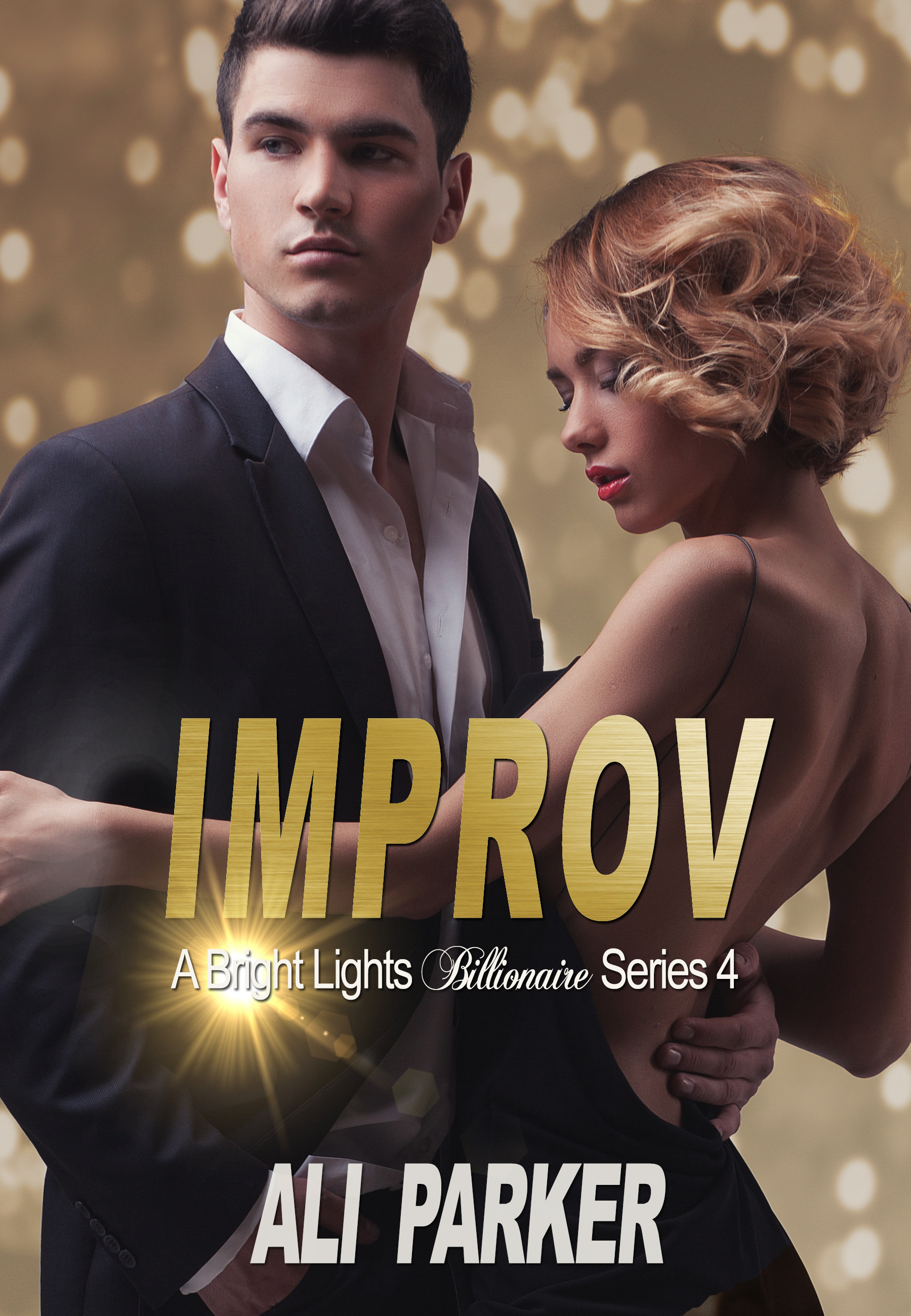 Getting ahead couldn’t be harder…

With the pressure of completing school and burying her mother off of her shoulders, Riley moves into focusing solely on her career as an actress. Her coach, the infamous Clayton Welms, is older, confident and full of surprises. His strength draws her in, but nothing can seem to quench the fire she feels when she’s around Ethan. Too bad he’s lost in his own problems and unwilling to give her more than a few moments here and there.

Ethan’s life is unraveling at the seams, and he does what he does best as a leading actor – he pretends that everything is great. He moves through his scenes with ease and forces himself to ignore the anger burning inside of him at the unfairness of his troubles. Clayton seems to have Riley under a spell of sorts, and Ethan has to figure out if he’s willing to force himself back into the limelight in the beautiful girl’s life. Maybe it’s best to turn away and forget any of the feelings that drove him toward her in the first place.

Or maybe it’s time to stop planning so damn much and improvise a little more. Act on the fly. Steal the girl and make her his own if that’s what his heart desires. He’s not too sure about his heart, but other parts are screaming for her attention.
Time to grow up, stand up and steal her back?

This is book 4 in a continued series. All books are available. 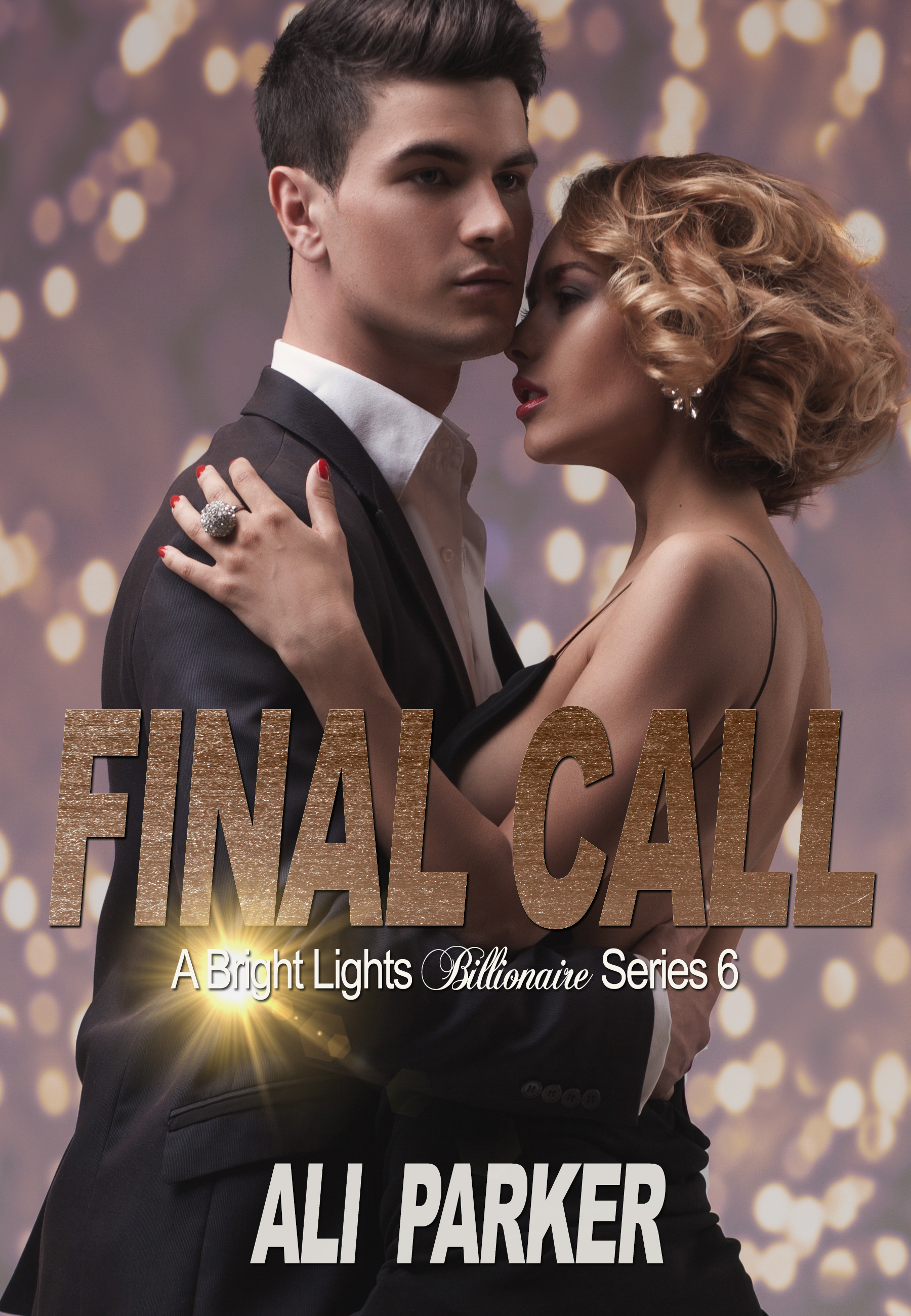 The future looks exceptionally bright, especially when you’re standing next to the one you love.

After many trials and tribulations, Ethan and Riley are wrapping up Down Under and resolving all of the hardships they’ve faced through the course of the film. No more misunderstandings, and no letting anyone else get in the way of their happy ever after.

Don’t miss this final novel where the curtain closes, and the show is over.

Love wins out and the past is wiped clean by the stunning vision of what the future will bring.

This is the final book in the series.