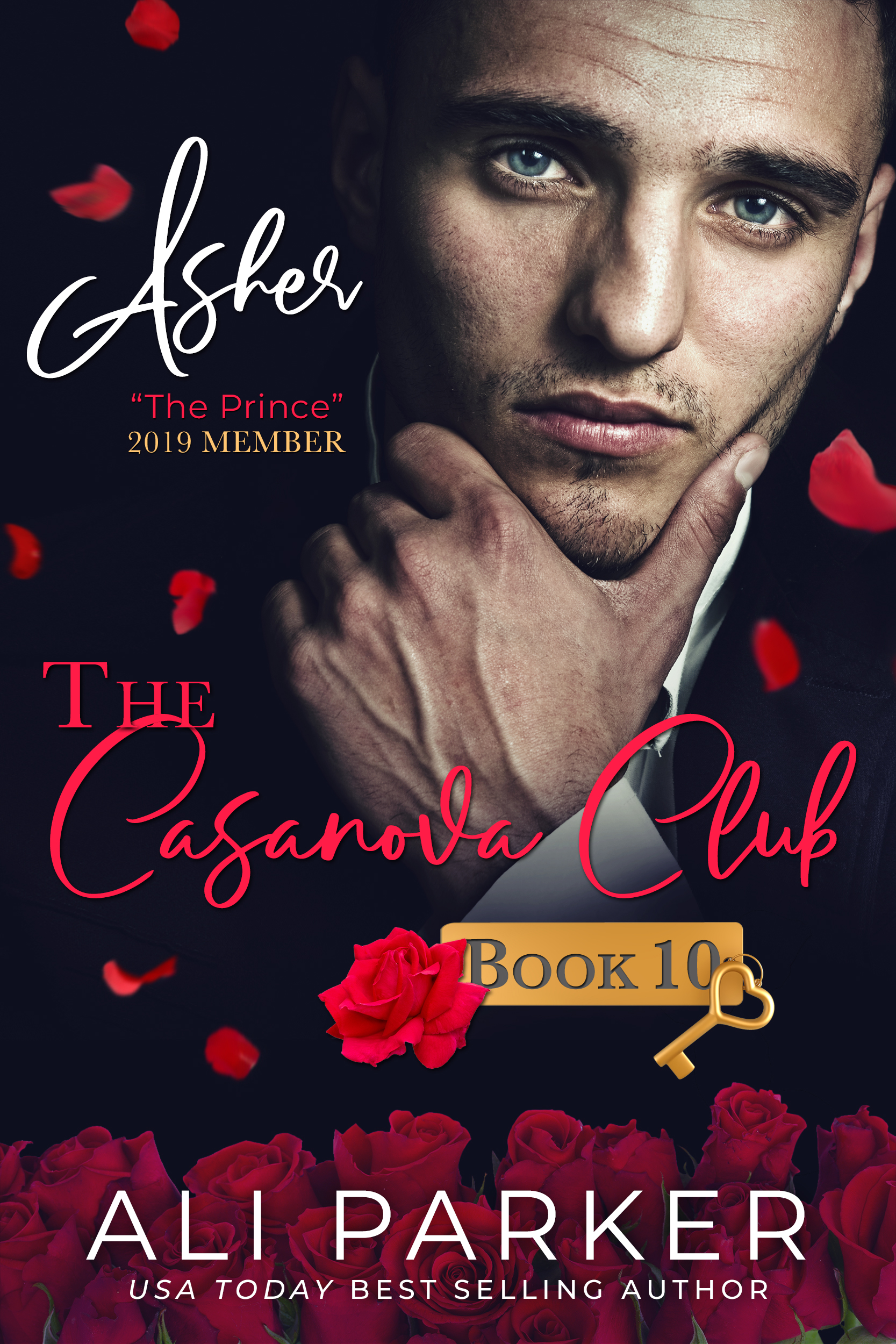 He’s dashingly handsome and more charming than any man has a right to be.

Yes. You heard me. Royal.

Now I know he’s not Queen of England level royal, but his family seems to think he is, and from where I’m standing he might as well be. He has plans to take me to a masquerade ball this month.

I can hardly wrap my head around the idea of spending another month with a man who isn’t the rock star who literally rocked my world in August. Now I have to step into a life of duty and sophistication unlike anything I’ve ever seen.

I expected the glamorous parties and lavish gowns. I even expected the sophisticated class of London herself.

However, I did not expect to have feelings for yet another man.

But here I am, halfway across the world.